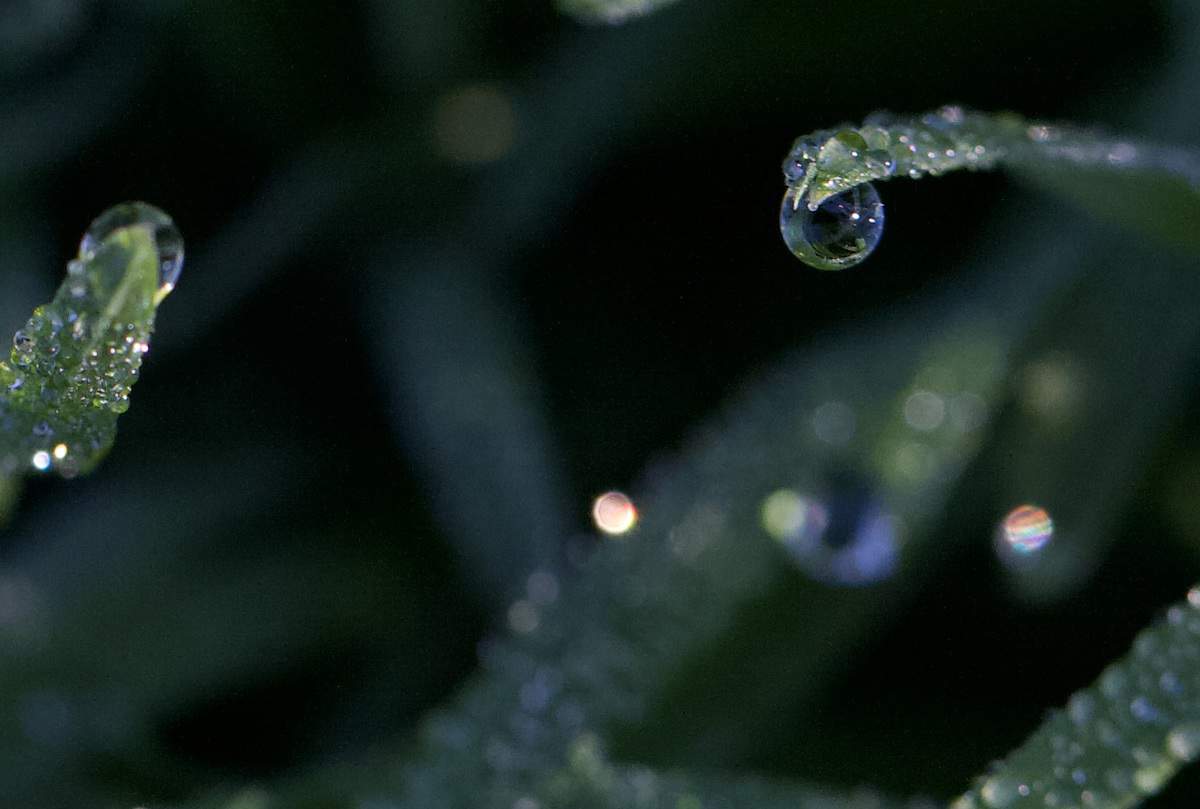 Have you ever felt panicked or anxious?

What story do you tell yourself when you’re in the middle of it?

When you dig into it, you’re likely to discover it’s usually an ‘I’m not good enough’ story.

In Kinesiology, we work on every aspect of self. So what happens physically, mentally, emotionally, spiritually, hormonally, chemically, relationally, socially when you are in a perpetual, daily state of fight, flight, freeze, fragmentation?

I remember 3 distinct times I went through extended periods of panic attacks.

The physiology in each event was fairly similar. Nervousness around my solar plexus, denseness of breath, waking up, navigating my day, going to bed – all with a sense of panic & dread, not eating (definitely not my usual stress response). And not knowing when it would end was excruciating.

The first of these panic experiences, I was living in London, and after a series of stressful events, I witnessed a physical attack on my girlfriend.

The second was living in Ireland, 13 years later & breaking up with that same girlfriend.

The most recent was within the last 6 weeks, after my housemate was verbally abusive & aggressive,and, subsequently, needing to find a new housemate.

Physiologically, we are programmed for survival. Our primitive responses kick in. To keep us alive. The digestive & reproductive systems slow, blood is directed to our arms & legs so we can either run away or fight. We become fully present in this fight/ flight response. Everything is about that.

It forces you to be present, and yet not, at the same time. It’s not the only thing, but it is the only thing you can give to. Duality.

Within the housemate event, almost everything else in my life stopped. I did the bare minimum of work. My client base dropped, all extra work on creating my kinesiology protocols abated. All I could think about was – I need a new housemate.

And, with my current awarenesses through kinesiology & other tools & exploration of duality, navigating these panic attacks was a different experience.

The only tool that got me through that stage of extreme panic, was saying to myself, “Right now, in this second, I am good. I have a roof, I have a bed, I have food.”, over & over, sometimes hundreds of times a day, to navigate the physiology.

Amidst the physical sensations of panic, I knew I was telling myself a story, an ‘I’m not good enough’ story.

So I asked that panic feeling some questions.

And this is what I discovered:

My housemate not good enough story I was telling myself was, “No one wants me.” I was messaging loads of people & loads of them either didn’t respond or found one tiny thing wrong with the place. It was rare someone contacted me to see the space.

After understanding this story & managing to employ SOME of my tools, I flipped the story, to embody “I am beautiful”, (a less than easy thing for me to write).

By the way, an absolutely crucial element of bringing yourself out of shame is to share your story with someone you trust.

“If you put shame in a petri dish and cover it with judgement, silence and secrecy, it grows out of control.”

Sometimes, words mean nothing. Sometimes you just need someone with you in empathy, possibly saying something like, ‘this fucking sucks’. You simply need to be heard & seen, to help you out of that secrecy, silence & judgement. So I contacted a friend, something I wouldn’t have done before because I wouldn’t want to be a burden.

Over the past 8 or so years, since I broke up with the aforementioned girlfriend, through kinesiology, I have cleared many layers of what has been getting in the way of building & trusting my own resilience.

In the middle of this excruciating panic, alongside the reveal of this ‘No one wants me story’ I was able to have an awareness of the duality of the absolute gift of this situation. This housemate has been a magnificent teacher.

Her behaviour showed me the underlying childhood pattern playing out:

From childhood, here’s how it went…

I do something ‘wrong’,

– there is verbal abuse,
– sometimes hitting,
– always name calling,
– I wouldn’t understand what I had done,
– no one would tell me,
– I would be ignored
– an eggshell environment was created

a few days later, they would act like nothing happened.

Two of my biggest shame triggers – Rejection and Being Ignored.

Except for the hitting part, my housemate played this scenario out exactly!

And, I am abundantly grateful that while it was happening

– I stayed aligned with my values of connection and authenticity,
– I didn’t treat her how she treated me & for the most part kept calm
– I stood up for myself
– I could see this pattern from childhood

Its only through building resilience & trust in my core values as guiding lights, that I feel totally magnificent about how I showed up, my integrity in tact, that I was able to celebrate that afterwards & didn’t do what I would usually do – give myself a hard time.

During the housemate altercation, I could BE in the duality of the moment – the panic AND seeing the big picture with absolute love and compassion.

Finding a new housemate – the duality of panic about my ‘No one wants me’ story AND embodying the new ‘I am beautiful’ story at the same time. Being the compassionate witness, watching myself navigating the duality of the two stories – fascinating.

Can you be in both extremes of something simultaneously? The dualities?